Acute Reversal of Experimental Diabetic Ketoacidosis in the Rat with (+)-Decanoylcarnitine

The effect of (+)-decanoylcarnitine, a potent inhibitor of long-chain acylcarnitine transferase, was tested for its ability to inhibit hepatic ketogenesis both in the isolated perfused liver and in vivo in severely ketotic alloxan diabetic rats. In vitro the inhibitor caused an almost complete block in ketone body production. In vivo (+)-decanoylcarnitine caused a rapid reversal of ketosis under conditions where large doses of insulin had little effect. A combination of the two agents produced an even more striking fall in plasma ketone levels.

While (+)-decanoylcarnitine alone had no effect on plasma glucose levels it enhanced the hypoglycemic effect of insulin in anesthetized animals. Loss of this effect was noted in nonanesthetized animals, possibly as a result of increased muscle activity.

Studies in the isolated perfused liver indicated that the blockade of fatty acid oxidation and ketogenesis produced by (+)-decanoylcarnitine was rapidly reversible upon removal of the inhibitor. 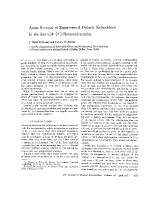 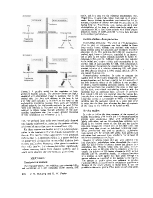 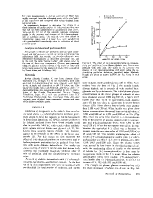 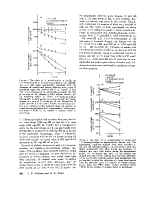 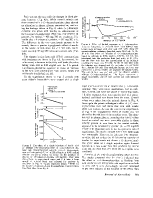 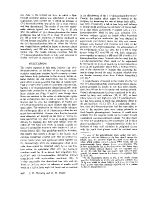 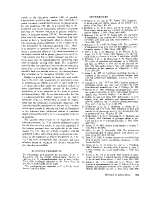 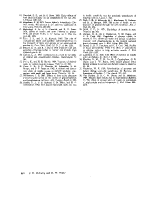