Find articles by Goldstein, B. in: JCI | PubMed | Google Scholar

The mechanism by which long wavelength ultraviolet light hemolyzes red cells obtained from patients with erythropoietic protoporphyria (EPP) was investigated. Previous studies had suggested that irradiation of these red cells with wavelengths of light capable of eliciting dermatological manifestations led to oxygen-dependent colloid osmotic hemolysis through the formation of peroxides. In the present report, lipid peroxidation during in vitro irradiation of EPP red cells with long ultraviolet light was demonstrated by: (a) the formation of 2-thiobarbituric acid reactants; (b) the presence of conjugated diene bonds in red cell lipid; and (c) the selective loss of unsaturated fatty acids proportional to the number of carbon-carbon double bonds in each. Irradiation of EPP red cells was also shown to result in the formation of hydrogen peroxide.

Further evaluation of the radiation-induced inactivation of EPP red cell acetylcholinesterase was performed by radiating mixtures containing bovine erythrocyte acetylcholinesterase and protoporphyrin IX. These studies revealed that the rate of decline in enzyme activity is accelerated by the addition of linoleic acid, an unsaturated fatty acid, but not by palmitic acid, a saturated fatty acid.

Partial protection against both photohemolysis and acetylcholinesterase decline is provided by alpha-to-copherol. This lipid antioxidant loses its activity during the irradiation of EPP red cells suggesting that it is utilized in this process. 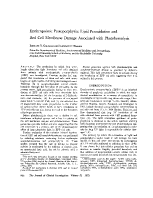 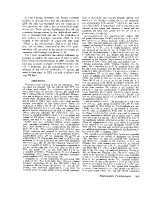 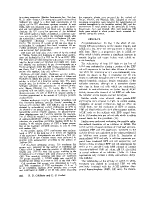 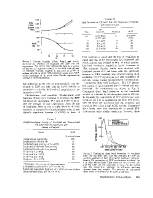 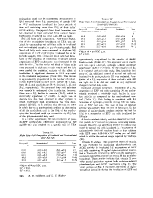 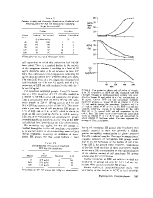 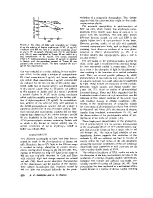 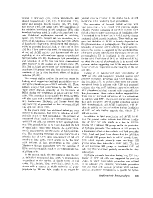 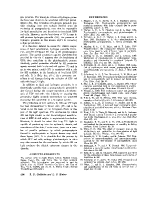 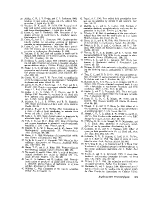 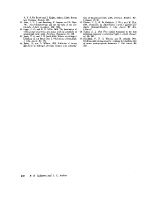