Polydipsia, polyuria, polyphagia, and glucosuria followed the administration of streptozotocin to 6 nonpregnant and 15 pregnant monkeys (Macaca mulatta) in the first trimester of pregnancy. The diabetogenic action of the drug was also reflected in an induced but variable deterioration in maternal intravenous glucose tolerance and a marked attenuation of maternal plasma insulin responsiveness to intravenous glycemic stimuli. The products of conception were examined in 29 pregnancies. The neonates and the placentas of the streptozotocin-treated pregnant animals were significantly heavier than average for the period of gestation, polyhydramnios was consistently present, and there was an increase in the incidence of third trimester stillbirths.

The fetal and maternal plasma glucose, insulin, and growth hormone concentrations were examined after the intravascular administration of glucose or a solution of mixed amino acids to the fetus in the third trimester. The neonatal plasma responses to similar insulinogenic stimuli were also examined.

Fetal and neonatal base line plasma insulin concentrations were significantly elevated compared to those of the controls. The administration of intravascular glucose to the fetus, mother, or neonate was associated with a prompt 2-to 5-fold increase in fetal or neonatal plasma insulin concentrations. These findings contrast to the unresponsiveness of the pancreatic islet tissue we reported in normal subhuman primate pregnancy.

The intravascular infusion of a relatively low concentration of mixed amino acids (2 mg/min) to the conceptii from the streptozotocin-treated pregnancies was associated with an elevation in fetal and neonatal plasma insulin levels, whereas normal monkey fetuses and neonates required a 10-fold greater concentration of amino acids in the infusate for similar responses. The induced hyperaminoacidemia or hyperglycemia did not consistently alter plasma growth hormone concentrations in the conceptii from normal or streptozotocin-treated pregnancies.

These data provide evidence that maternal glucose intolerance during pregnancy is associated with enhanced fetal and neonatal pancreatic islet cell responsiveness to glucose and mixed amino acids. Although the specific mechanism(s) that alters both the sensitivity and responsiveness of the normal pancreatic fetal islet to insulinogenic stimuli remains unclear, the data do indicate that insulin-dependent maternal hyperglycemia and hyperaminoacidemia, separately or in combination could contribute to the fetal hyperinsulinemia of pregnancies complicated by diabetes mellitus. Moreover, the overall experiences with these streptozotocin-treated animals suggest that a subhuman primate model may be available to examine directly the antenatal pathophysiology of abnormal carbohydrate metabolism. 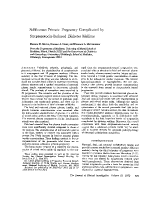 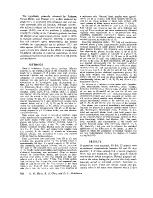 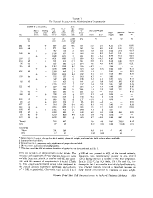 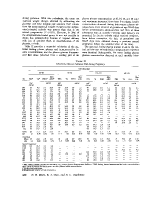 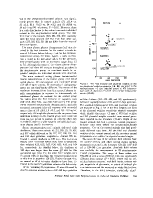 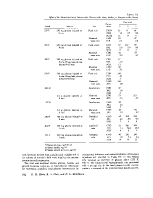 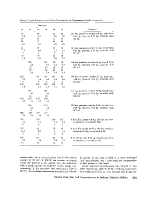 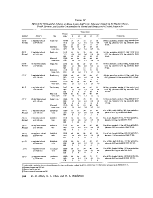 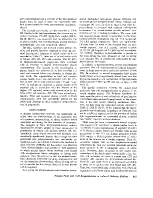 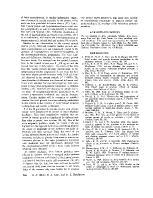 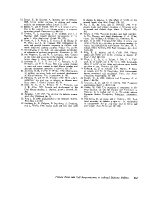